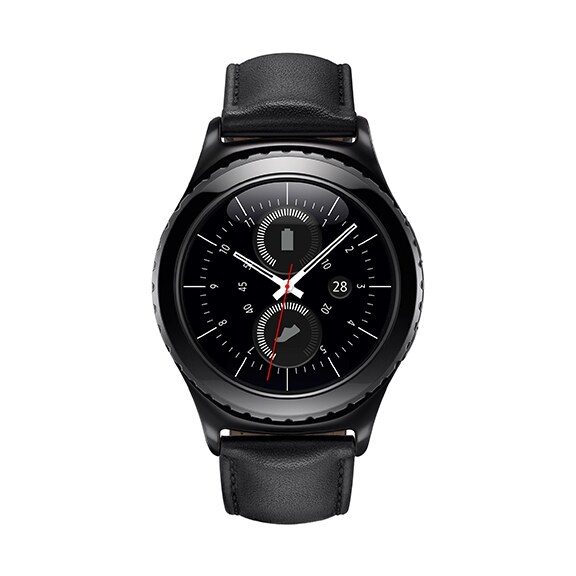 The watch is still dual core but is powered by Qualcomm processor instead of Exynos, other improvements on the watch includes more battery capacity, 300 mAh, with a wider body to accomodate the e-SIM. Overall Samsung Gear S3 in almost every aspect it is the same when it comes to specs with the Gear S2.